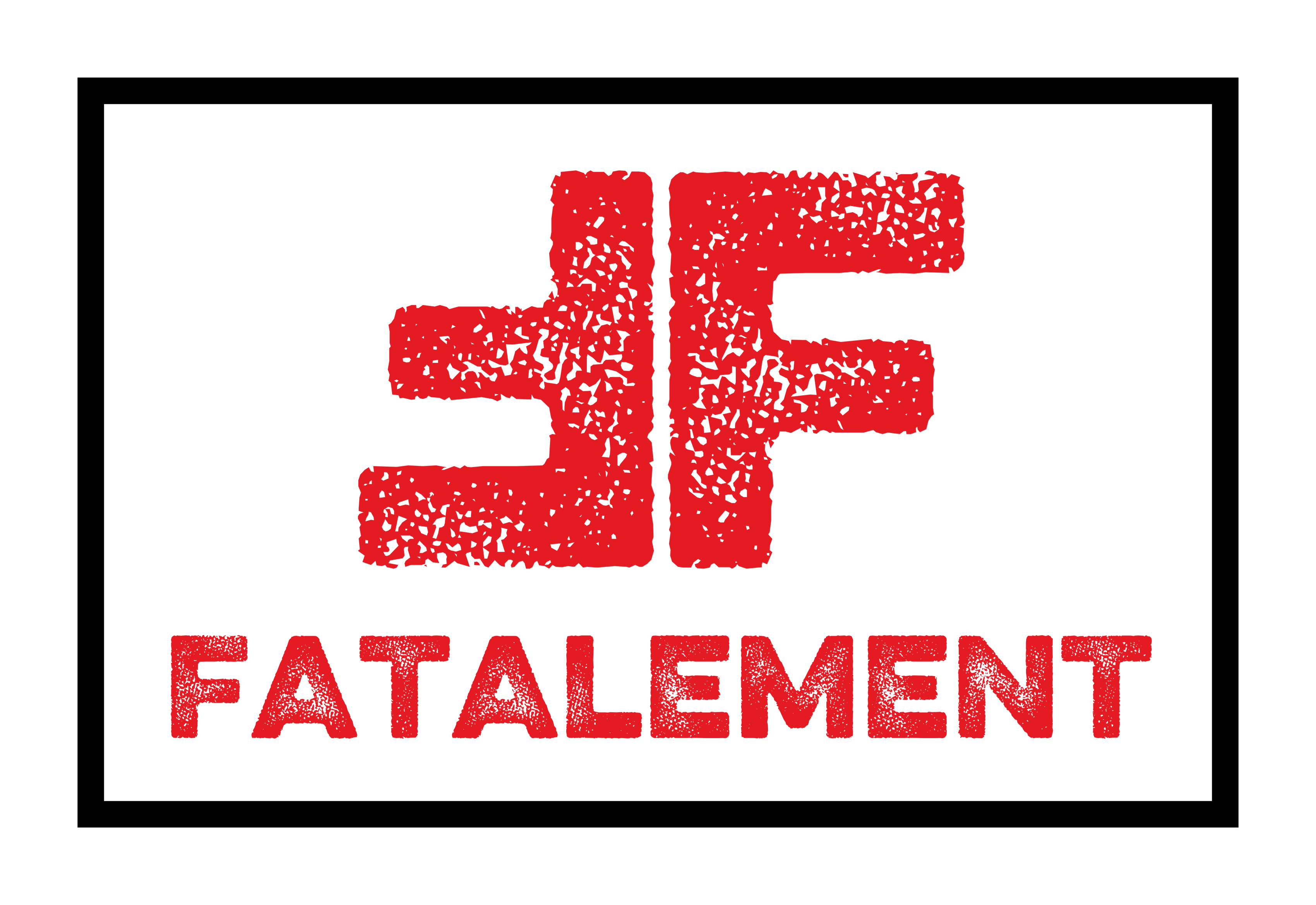 As mentionned on the previous article, I decided to implement a small CSS library to become more familiar with SASS.

Why using SASS? I find it easier to read, and you can define some mixins qhich are similar to functions. It allowed you to to define styles that can be re-used throughout your stylesheet. I prefere to use the SCSS convention by using brackets instead of using indentation.

Let’s have a look of the definition of the variables.

You can also define a condition to only apply style if the condition is valid.

How to write clean code in SCSS

This is one of the reason I really enjoy SASS, you can nest element to have a context really understandable.

A mixin lets you make groups of CSS declarations that you want to reuse throughout your site. You can even pass in values to make your mixin more flexible.

This is one of the most useful features of Sass. Using @extend lets you share a set of CSS properties from one selector to another.

As a rule of thumb, extends are the best option when you’re expressing a relationship between semantic classes (or other semantic selectors) and mixins are necessary when you need to configure the styles using arguments

How to use my SCSS file in my projecct.

First you need to transform your scss file into a css file. You can do that with this command line:

Finally and as usual, you can import your css file in your html with

I decided to write a CSS library

I decided to write a CSS library

I have decided to implement a CSS library and published it to npm. Why The goal here is to discovered several aspects of developing a public library: Better knowledge on SCSS Learn how to de...

Few weeks ago, I decided to adopt new behaviour for 2021 (another article will come soon). One of those new behaviour is to stop infinite scroll on some websites like twitter. But how to get notif...